Europe’s renewable energy targets and the role of Biomass

Today, our planet faces a number of environmental challenges. Climate change, air pollution and rising energy poverty in some areas of Europe and the world are just some of the risks. What they all have in common is the way modern society meets its energy needs. In search of alternative and sustainable energy generation options safe for humans and nature, WWF and partners conducted a series of activities under the EUKI Bio Screen CEE and LIFE Bio-Balance projects.

We organized a conference with topic "Biomass and Just Energy Transition"

WWF's offices in Central and Eastern Europe together with Habitat for Humanity in Bulgaria, Romania and Hungary, the Regional Center for Energy Policy Research (REKK) and the Energy Agency – Plovdiv held a two-day hybrid conference on "Biomass and Just Energy Transition". The event took place in Sofia, Bulgaria and focused on forest biomass policies and its use for energy in the European Union, as well as the current state in the Region of Central and Eastern Europe.

Political persons, experts, scientists and researchers from the region, as well as representatives of the governmental and NGO sectors from Bulgaria, Hungary and Romania took part in the conference. During the two-day discussions, they presented their perspectives, knowledge, experience and political priorities for integrating biomass into the energy mix. The event was opened personally by the Minister of Environment and Waters of Bulgaria Borislav Sandov.

Participants dived into the RED sustainability criteria for biomass and made their recommendations for its effective utilization in the Member States. The practical dimensions of the use of biomass for energy purposes also became a focus of the conference. Special attention was paid to the growing number of energy-poor households in Eastern Europe relying on coal or solid fuels based on biomass.

In recent months, WWF, with the help of its partners from Hungary, Romania and Bulgaria initiated a more intensive stakeholder dialogue on the forthcoming update of the Integrated National Energy and Climate Plans, as well as the transposition of the RED updates set out under the “Fit for 55” package. A number of events took place in each of the countries, gathering decision makers and experts from institutions, local authorities, business representatives, scientific circles and NGOs to discuss the current situation and future prospects. They were also presented with expert documents developed under the Bio Screen CEE project that set out specificities for the three countries and contain recommendations for the renewal of the Integrated National Plans and the transposition of the Directive.

We developed heating scenarios for municipalities

Energy Agency - Plovdiv together with WWF partners, developed case studies for three pilot municipalities - in Bulgaria, Romania and Hungary in order to improve their heating and reduce their dependence on firewood. On the basis of their specific energy mix, 4 scenarios were developed in each municipality that could reduce the use of wood by an average of 50%, their CO2 emissions by an average of 40% and limit the PM10 particle pollution by an average of 75%.

The preliminary version of the study produced by Habitat for Humanity was just published. It sheds light on the situation and challenges which these households are facing, with a focus on EU member states in the CEE region. It aims to provide a basis and input for future policies which successfully incorporate social and environmental considerations when dealing with the complex issues of biomass-based energy.

The study highlights that while in most of the EU countries biomass provides most of the renewable energy, domestic firewood use is a significant contributor to air pollution due to outdated devices and heat inefficient homes. At the same time, rising firewood prices increase the burden of covering energy costs among the typically poor firewood users. Even more so with the post-COVID-19 inflation of raw material prices which has significantly impacted wood products, and the aggression against Ukraine that has put further strain on their trade.

"At the household level, firewood and other solid biomass are the main forms of renewable energy consumption in EU countries. The average share of biomass from household renewable energy use in the EU was 83% in 2020, while in nine out of ten CEE Member States it was above 90

Sociological survey among wood-burning households in Bulgaria, Romania and Hungary

The survey aimed to establish the levels of energy poverty, the degree of dependence on firewood, and the possibility of heating their dwellings. The study showed that most wood-burning households in the three countries live in brick houses between the ages of 50 and 100. 15% of Hungarians, 38% of Bulgarians and 42% of Romanians own at least one room in their apartment, which they do not use due to inability to heat. On average, households in the three countries buy between 10 and 14 m3 of wood per season, costing them between €450 and €550. On average for the three countries, 40% of households surveyed understand that environmental pollution through wood burning is a serious problem, but find it the cheapest way to heat.

More about the projects:

The Bio Screen CEE project is implemented by wwf offices in Bulgaria, Romania and Hungary, Energy Agency Plovdiv and Foundation for Regional Political Cooperation in Energy and Infrastructure, Hungary (REKK Foundation) with the support of the German Federal Ministry of Environment and EUKI program.

The Bio-Balance project is funded under the LIFE Programme for Climate Management and Information. It will build on the results achieved under the Bio Screen project. 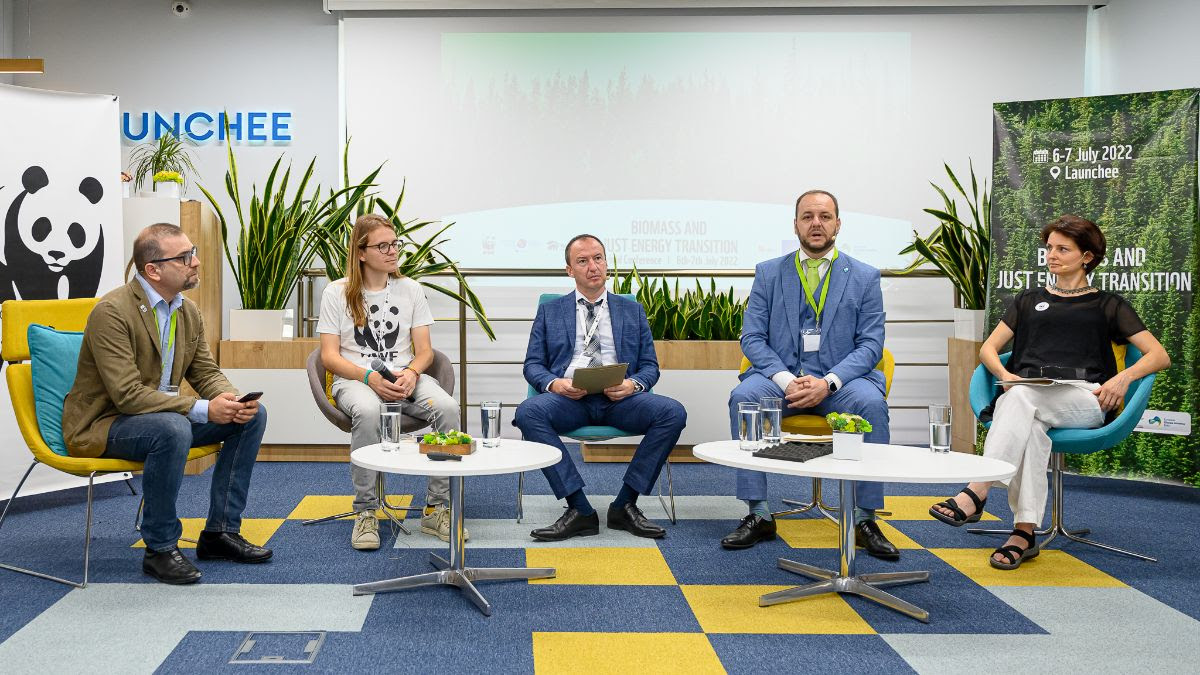 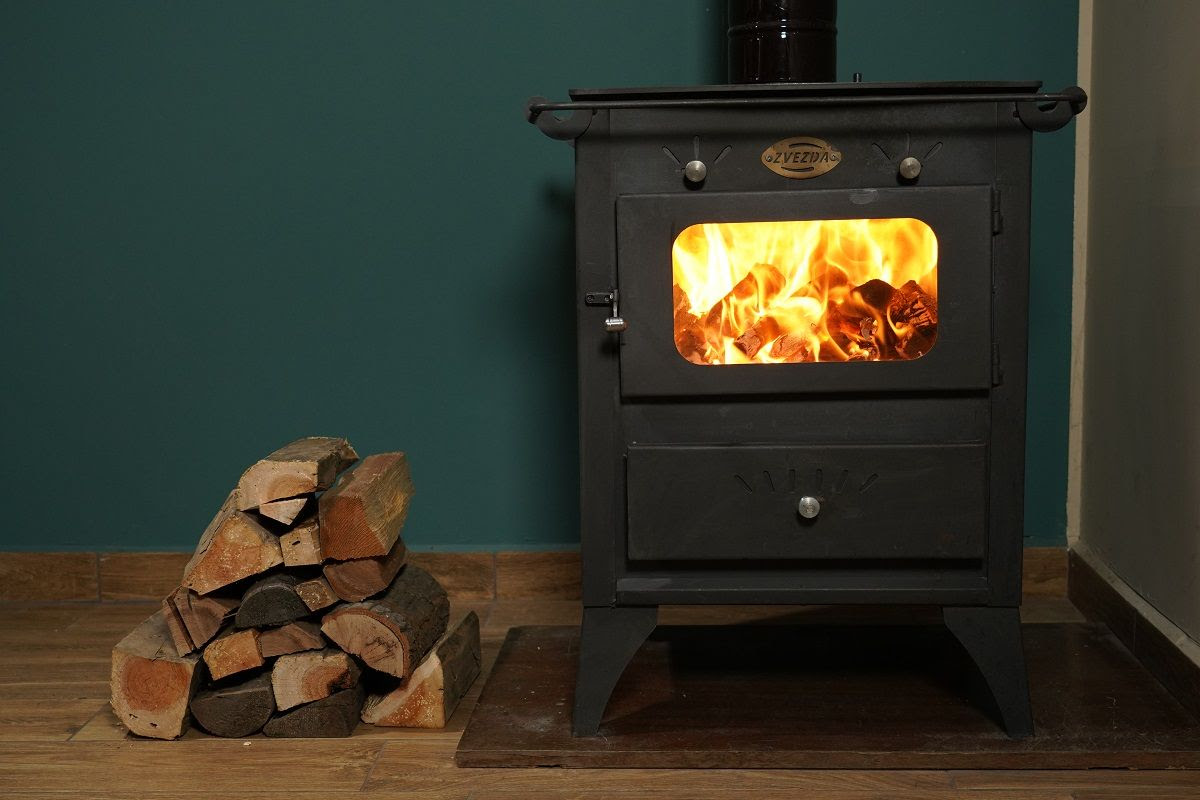 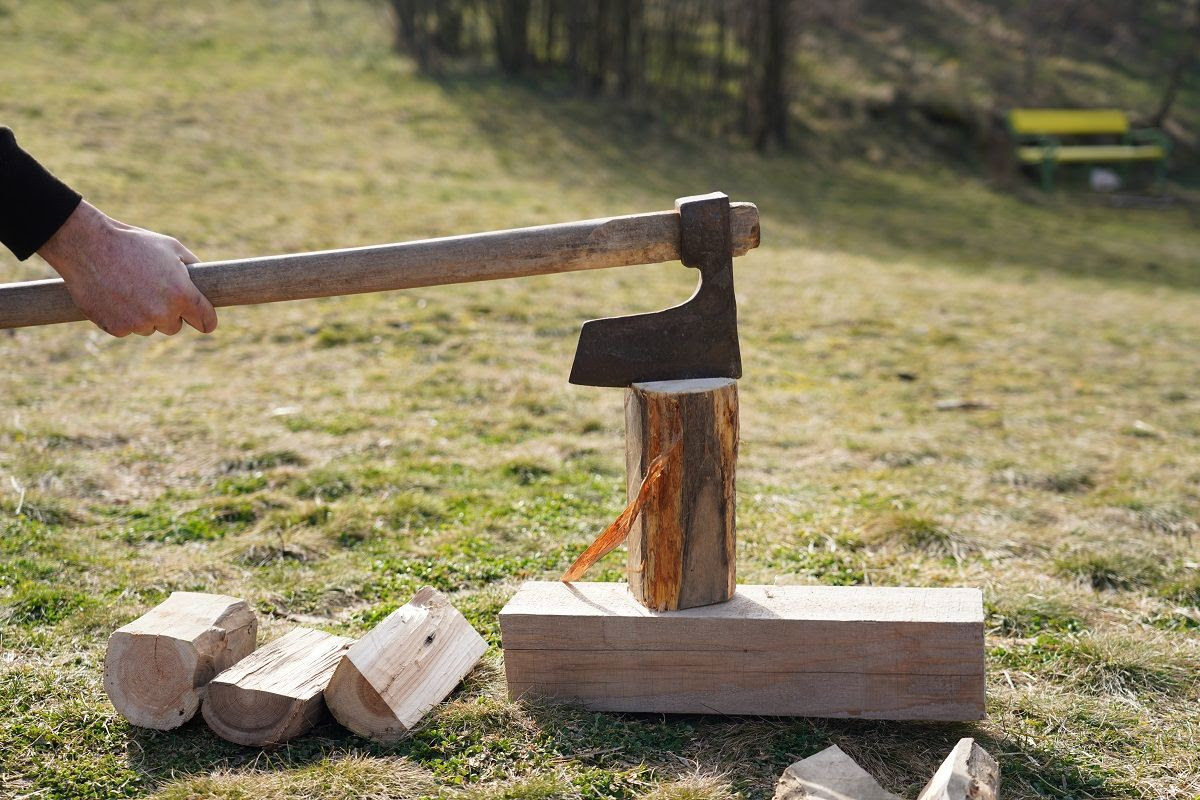 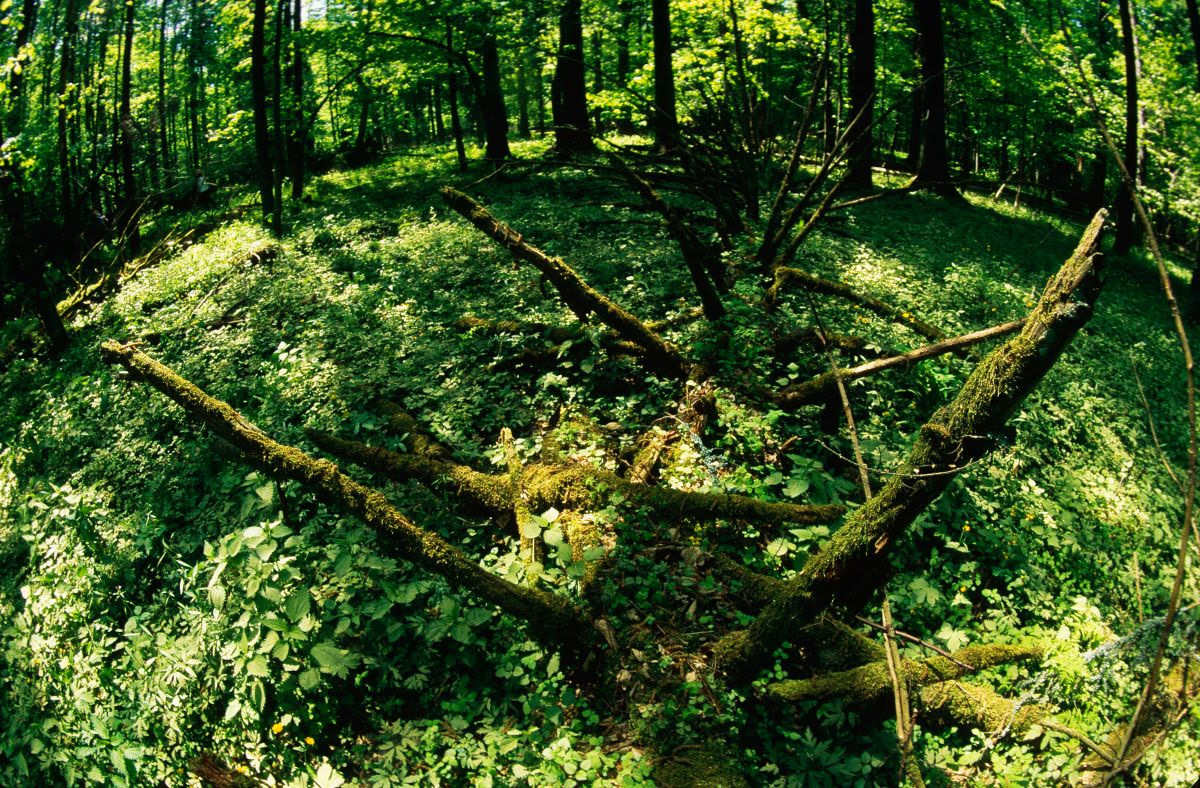 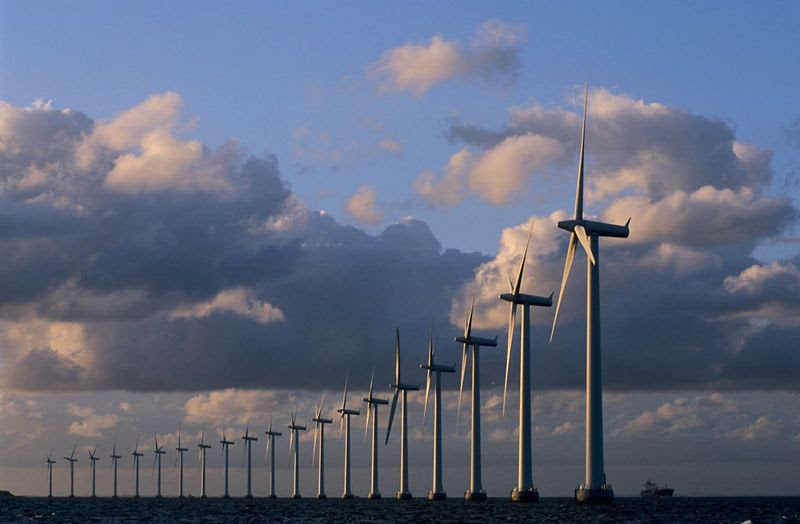 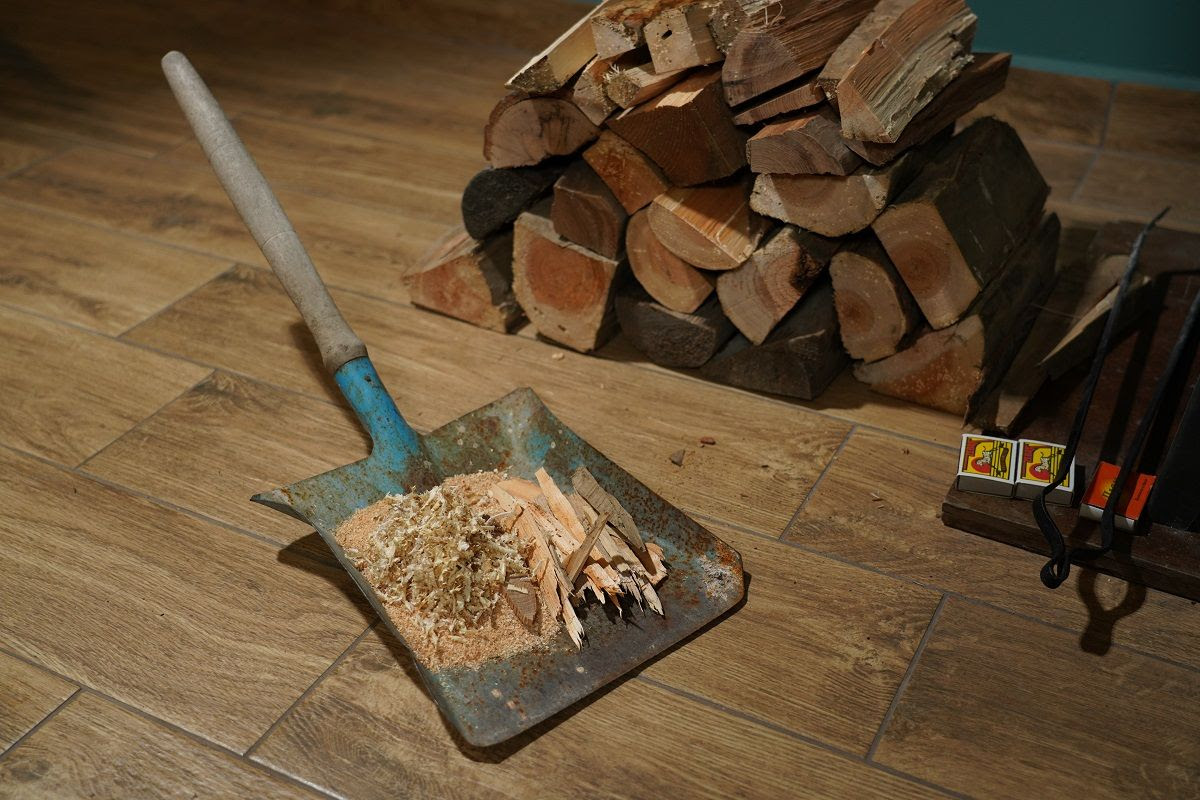