How It all Started - the story of WWF Central and Eastern Europe (WWF-CEE) goes back as far as the 1980s.

The first activities of WWF dealing with the conservation of birds of prey, steppe and floodplain habitats started in Hungary in 1985. But the big breakthrough happened in 1989. When the Fall of the Iron Curtain suddenly opened Eastern Europe, WWF could build on contacts and previous experience in the region.

After the collapse of the Soviet Union in 1991, new political, social and economic structures were developed in Central and Eastern Europe. Land was redistributed and this was the moment for WWF to strengthen its involvement.  Eastern Europe was rich in landscapes and habitats which were lost in Western Europe a long time ago, such as the Biebrza Marshes or floodplains along the Tisza and the Danube rivers.

WWF’s objective was to use this window of opportunities to safeguard these places by establishing new protected areas. WWF’s programme “Gift to the Earth”, which was launched several years before, was a useful tool. It made governments commit to set aside part of their territory as Protected Areas.

In 1992 the WWF Green-Danube Programme started with its headquarter in Vienna, Austria, first under the auspices of the Floodplain Institute in Rastatt, Germany. The programme was essentially a collection of wetland conservation and restoration projects across the Danube River Basin, from the Isar in Germany to the Danube Delta in Romania and Ukraine.

In 1998, the WWF Danube-Carpathian Programme was established as an eco-regional programme, significantly broadening the scope of WWF’s focus and interest in the region well beyond freshwater. In 2000, WWF inspired and facilitated the signing of the Lower Danube Green Corridor Agreement. In 2001, WWF and the Romanian Government brought together 18 Heads of State to discuss the protection and sustainable development of the Danube-Carpathian region in Bucharest.

This meeting led directly to the establishment of the Convention for the Protection and Sustainable Development of the Carpathian Mountains in 2003.  The Carpathian Ecoregion Initiative was established – a platform that brought together over thirty NGOs and institutes from across the Carpathians. First efforts started to establish the Mura-Drava-Danube Biosphere Reserve. WWF was also closely engaged in addressing the Tisza cyanide spill as well as the environmental impacts of the NATO bombing in Serbia.

A long period marked by institution-building followed that has basically continued to the present. Following the EU enlargement towards the East, WWF was changing – next to technical or high-level policy work, WWF started to build engagement and institutions in the countries in order to be effective in the future. Capacities were slowly shifted from Vienna to the East, initially to Romania and Bulgaria, and later in other countries; communication activities, engagement and presences were built. In 2006, WWF-DCP Bulgaria and WWF-DCP Romania became registered organisations. This process was strongly supported by WWF country offices interested in the region with financial and technical help: WWF-Germany, WWF-Sweden, WWF-Netherlands, WWF-Belgium, WWF-Poland, and WWF-Adria.

In 2019 WWF took big steps toward improving its long-term ability to facilitate, lead and support conservation in Central and Southeastern Europe. In 2019, the WWF International Danube-Carpathian Programme changed its name to  WWF Central and Eastern Europe (WWF-CEE). Governance of the organisation passed from WWF International to a Board of Directors drawn from and involved with the CEE region. At the same time, WWF worked to strengthen its organisation and presence, not least with the establishment of legal entities in Slovakia and Ukraine in 2019 and 2020 and, after a long time of co-operation, WWF-Hungary joining the WWF-CEE family officially. The transformation was completed in July 2020 when WWF-CEE become the first self-governing, multi-country member of the WWF global network.

These days, WWF Central and Eastern Europe is a unique regional team with some 170 staff working in 12 offices, 7 countries and six legal entities and an increasingly sophisticated structure, including communications, social media, corporate engagement, policy, green economy, climate change and much more.

From Iron Curtain to nature jewels 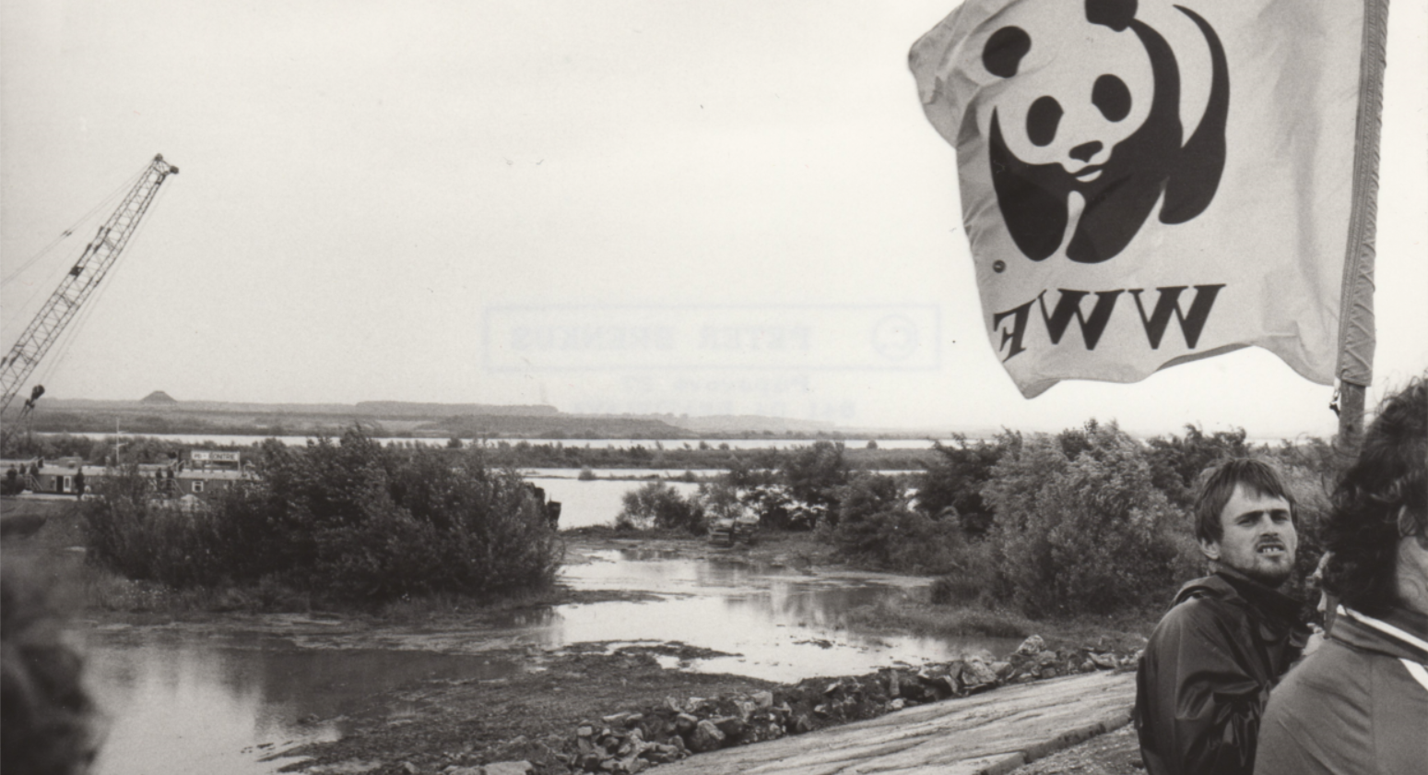 Protests against hydropower plants in the 1980s 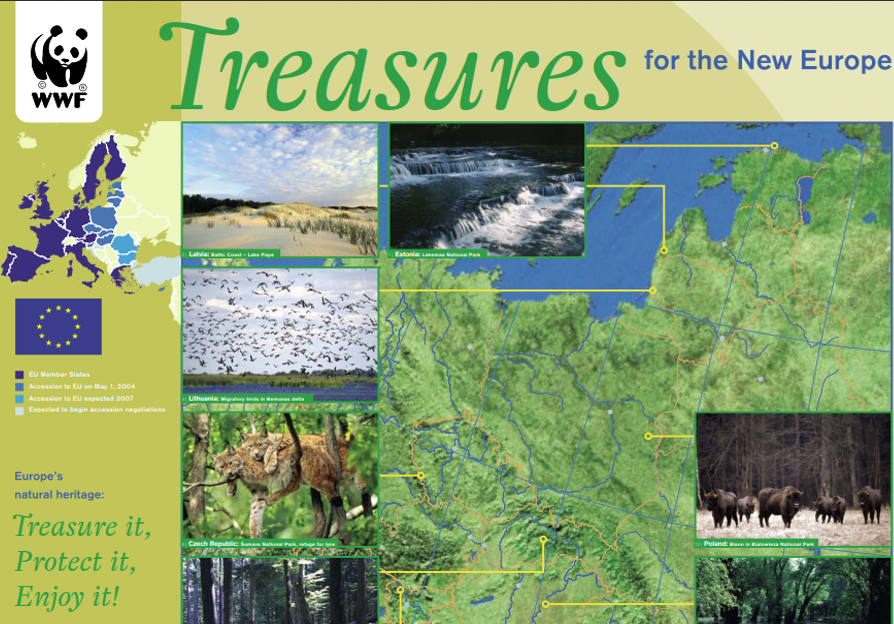 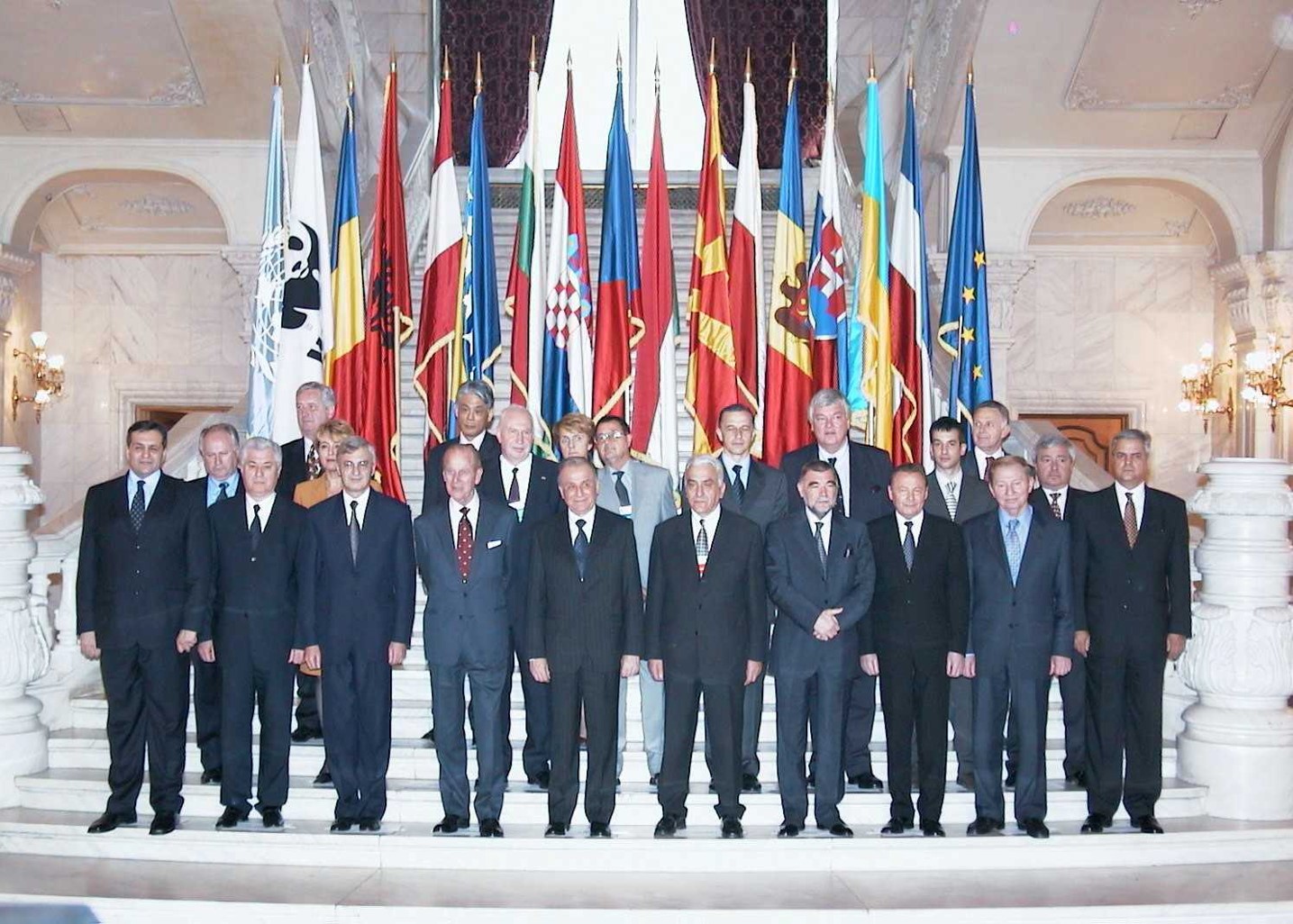 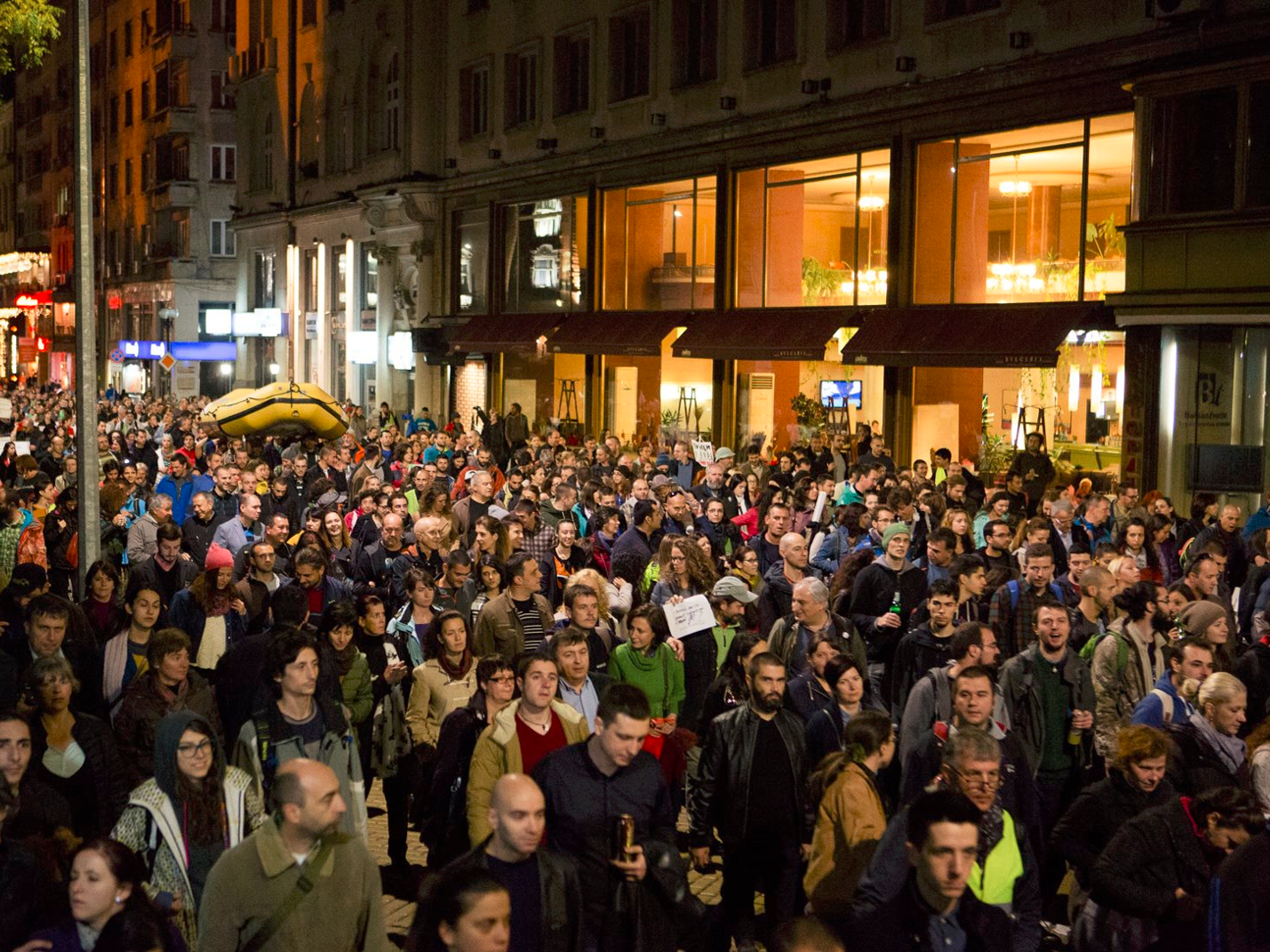