How the EU can boost its resilience and independence through the European Green Deal, following the war in Ukraine: WWF recommendations

In light of the escalating war in Ukraine and ahead of the special meeting of the European Council on 30-31 May 2022, WWF shares its key recommendations on how the EU can boost its resilience and independence through the European Green Deal.

With the war, we are witnessing a humanitarian crisis and extreme violence against civilians that we condemn, and our hearts and thoughts are with everyone who is affected. WWF believes that peace is the foundation of building a future in which people and nature thrive.

The ramifications of the war in Ukraine have revealed the vulnerabilities of our economies, particularly when based on fossil fuels and the unsustainable production and consumption of natural resources. In its Versailles Declaration of March 2022, the European Council recognised that the EU needs to accelerate the reduction of its reliance on fossil fuels, ending it´s dependence on Russian gas, oil and coal imports as soon as possible.

WWF is convinced that the European Green Deal is now more important and urgent than ever, as a compass for a speedy and consistently implemented green and just transition. This is the only way that long-term food, energy and indeed climate and overall socio-economic security can be achieved.

As the EU is preparing and implementing the responses to the war, it is imperative that this situation is not used as a justification for watering down  crucial environmental standards in the EU, and to postpone or even scrap policy action aimed at restoring nature or making food production more sustainable, as attempted by vested interests. All solutions to the immediate crisis must be inclusive, socially fair and support the EU’s long-term climate and biodiversity goals.

With this briefing paper, WWF provides decision-makers with its key recommendations on how the EU can boost its resilience and independence through the European Green Deal, including:

Accelerating the phase out of all fossil fuels and related infrastructure by shifting towards an efficient and 100% renewable energy system is the most cost-effective and sustainable way to increase the EU’s energy and resource independence.  The EU must prioritise cutting its energy consumption through a combination of additional energy efficiency and demand reduction measures in buildings, transport and industry, and Member States must speed up the roll-out of wind and solar power, without weakening rules on nature protection.

By shifting towards sustainable food consumption and production practices, long-term food security at a global level can be ensured, and reducing our food system’s reliance on fossil fuel and agrochemical inputs such as synthetic fertilisers and pesticides helps farmers become more resilient to the price volatility and market shortages of such inputs. This implies reducing the EU’s excessive consumption of animal products, stopping its support for burning food or other dedicated crops for fuel, and reducing food waste along the entire chain. Rather than the production of food commodities, accessibility and affordability represent the most pressing challenges now, particularly for poorer countries relying on food imports.

Many of the fiscal efforts taken so far to mitigate the negative direct impacts of the war in Ukraine do not deliver the productive investment that would reduce the EU’s dependence on fossil fuels and lead to lower consumers’ energy bills in future, as these measures are not structurally aligned with the European Green Deal. The EU must make better use of existing recovery funds and provide additional financing by amending the Recovery and Resilience Facility fully consistent with the 1.5°C goal of the Paris Agreement, and windfall profits in the fossil fuel sector should be taxed and allocated to help vulnerable consumers meet their energy needs and shift to a more sustainable and cheaper energy consumption. Any public financial support to fossil fuels should be halted immediately, to avoid societal lock-in and further dependence.

New sources of official development assistance are needed to ensure that humanitarian needs in Ukraine and neighbouring countries can be met. An opening of the LIFE programme to Ukraine with attractive participation conditions and a large financial allocation would help the country overcome critical funding shortages for mitigating some of the distastrous impacts of the war on the natural environment.

WWF calls on member states governments to ensure that key policy decisions in the months ahead are seized to translate these recommendations into ambitious action, especially by: 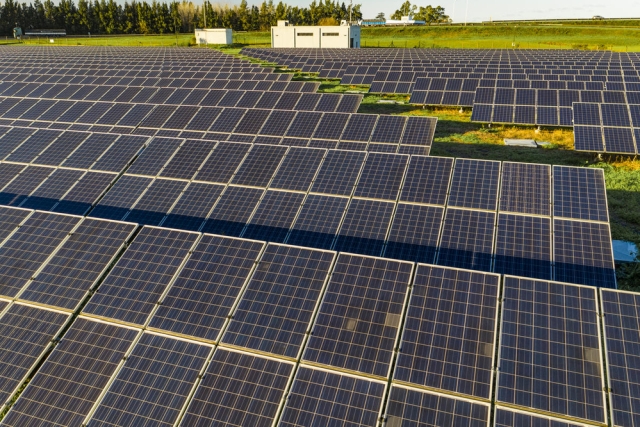