EU deforestation law proposal: Off to a strong start, but loopholes must be closed

Brussels, 17 November 2021 - Today, the European Commission presented its proposal for an EU law to minimise the impact of EU consumption on the world’s forests. This law has the potential to significantly reduce the environmental footprint of global trade by creating new standards for key products or commodities to be placed on the European market to show that there is no deforestation in their value chain, but falls short on some important aspects.

“As the world’s largest trading bloc, the EU has a responsibility to stop the destruction of nature caused by its consumption. With this proposal, the European Commission has created the foundations for the EU to become the first region to comprehensively address its role in global deforestation,” said Ester Asin, Director of WWF's European Policy Office. “This law was a central promise of the European Green Deal, and is one of the critical building blocks of global climate and biodiversity action, so it is critical that the level of ambition is maintained and strengthened by the other institutions.”

The text includes strong elements, such as requiring all products entering the EU market to be genuinely sustainable (i.e. free from deforestation and forest degradation) in addition to being legal by the producing country’s standards. Further, the text stipulates that all products must be traceable down to their place of origin, i.e. where they were produced or harvested. Also, the proposal foresees strong measures to enforce the legislation across the EU, including fines that must be proportional to the environmental damage caused and its value, and a clearer framework for Member States on ways to carry out checks and controls.

However, the proposed law contains loopholes which lowers the EU’s big chance to keep nature destruction off the market. In particular, WWF had argued that other ecosystems beyond forests should already be included in the scope of the law from the beginning, which is currently not the case. Further, companies sourcing from “low risk” countries do not need to carry out a risk assessment, which risks distorting the market and creating unfair competition. And importantly, the inclusion of a human rights element in the proposal is too limited, therefore not effectively protecting the rights of indigenous peoples and local communities.

Anke Schulmeister-Oldenhove, Senior Forest Policy Officer at WWF's European Policy Office says: "1.2 million citizens have called for a law that would take deforestation off their plates once and for all. With this proposal, the Commission shows that it has listened - but only with one ear. Some important loopholes remain, not firmly closing the door to all nature destruction or human rights violations. It's now up to the European Parliament and Member States to raise the bar further to make this law as strong as it must be to really tackle the footprint of EU consumption - and to inspire the world to follow suit.”

According to a recent study, agricultural expansion is behind almost 90 percent of global deforestation – a far greater impact than previously thought. The EU alone is responsible for 16% of tropical deforestation linked to international trade of commodities such as soy, palm oil and beef. EU action to address its footprint needs to be up to the challenge.

For this law to effectively address global deforestation and reduce the EU’s footprint on nature1, it must:

1 These build on the eight key elements that WWF believes the legislation should include to holistically address EU-driven deforestation and nature destruction. 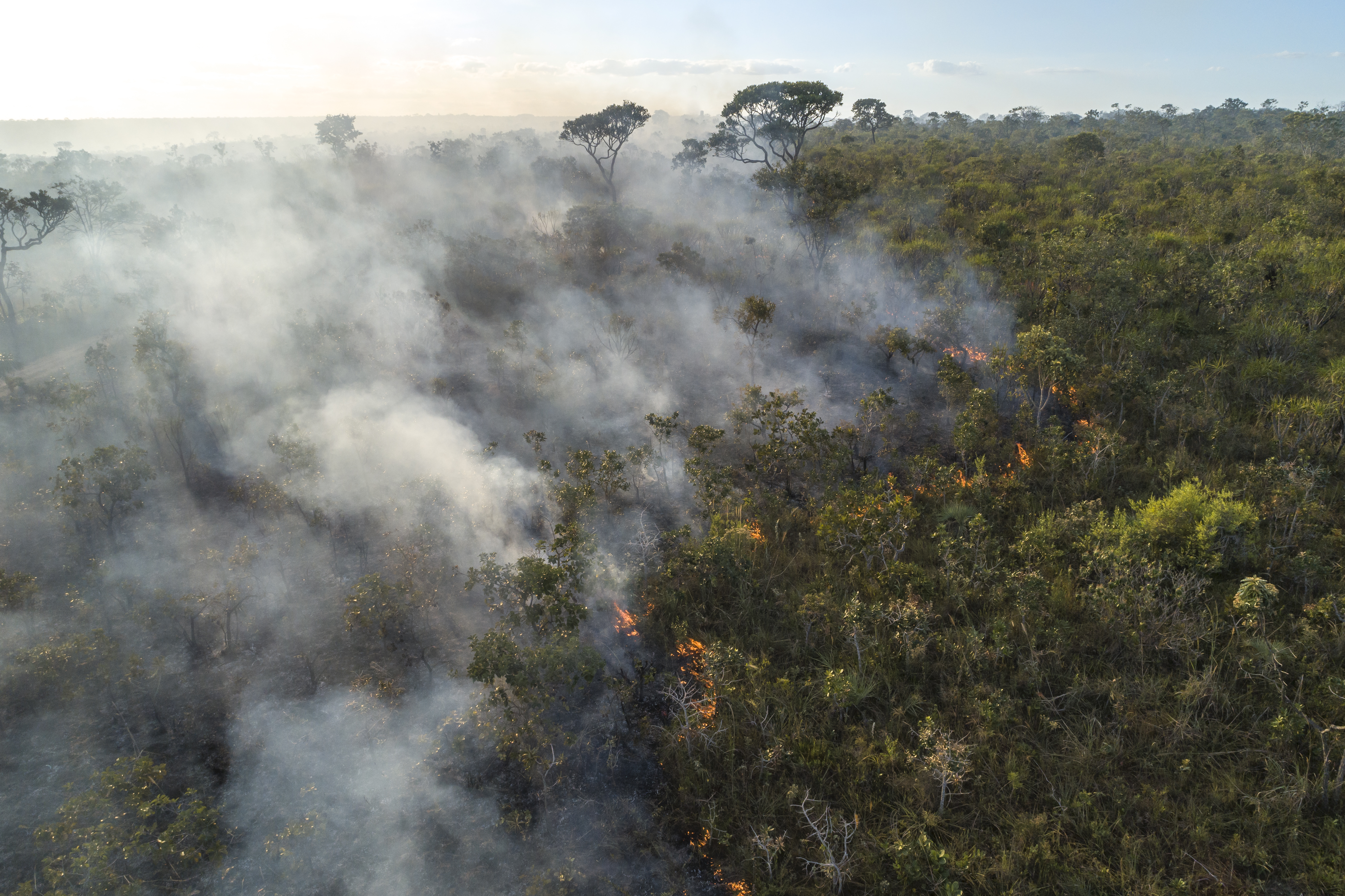